mega888 Death in Custody in Malaysia: Where Do We Go From Here? - Skip to content

‘Innocent, until proven guilty’. Getting caught for an offence committed does not necessarily mean you are guilty. To prove guilt, the prosecution team (the ones bringing the case against the accused) will have to prove to the court of law that the defendant (the accused) , beyond any reasonable doubt, had the intention (mens rea) to commit crime and had acted (actus reus) on his intention. Unless and until this is proven, you are not an offender in the court of law.

That should be the way at least.

In recent times, custodial deaths have been making waves in the nation.

The case of Benedict Thanilas

Just last week, the High Court awarded RM281,300 in damages to Benedict Thanilas’s family. The 25 defendants, including the Inspector General of Police (IGP) and the Government of Malaysia, were sued in a civil court by the deceased’s family.

The argument in this case was that if Thanilas was given the medical attention that he needed, he would have been alive today.

The judge, Mahyon Talib MJ of Coroner’s Court ruled that the police, especially the officers assigned in lockups, are responsible to provide the care needed to detainees who suffer any chronic illness. This includes providing medication especially if the said detainee is dependent on the medication. Their failure to act, she said, contributed to the death of Thanilas.

Note: The high court judgment by Justice Quay Chew Soon is not released at the time of writing.

What is a custodial death?

There have been many cases of police misconduct which resulted in custodial deaths. This year alone, we have seen at least 13 deaths in police custody, as defined above.

Is this case a step in the right direction for custodial deaths?

As the law stands (Section 334 of the Criminal Procedure Code), it is mandatory for there to be an inquest proceeding for all deaths in police custody. However, this has not been practiced in the past. According to SUHAKAM and numerous NGOs, not all cases that result in custodial death are investigated.

The Independent Police Complaints and Misconduct Committee (IPCMC) was tabled with the intention to hold police accountable should there be any wrongdoing. This is important to help restore police credibility which has been on a rapid decline as of late. Unfortunately, there have been numerous roadblocks in regards to the implementation of IPCMC.

The answer to the question above truly lies in the implementation of an independent body to investigate custodial deaths. While the victim’s family may receive some solace in having their cries heard through a civil case, to wait till a death happens for us to act should not be the way forward. 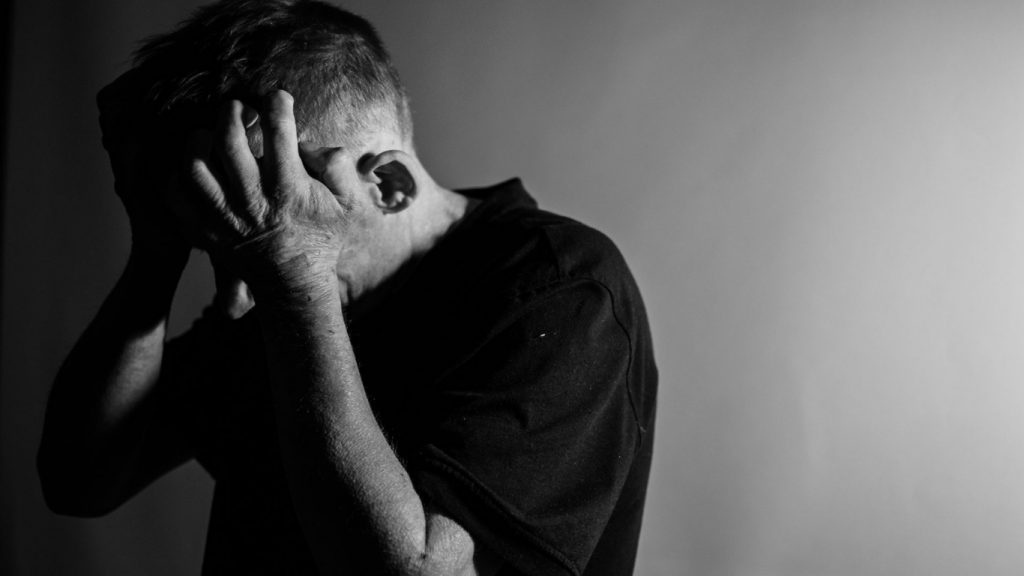 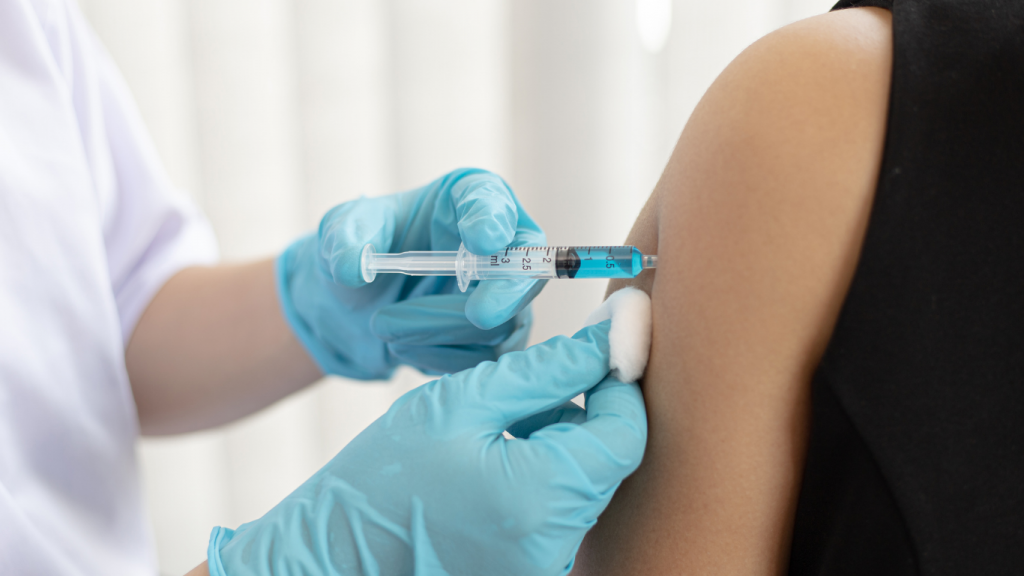