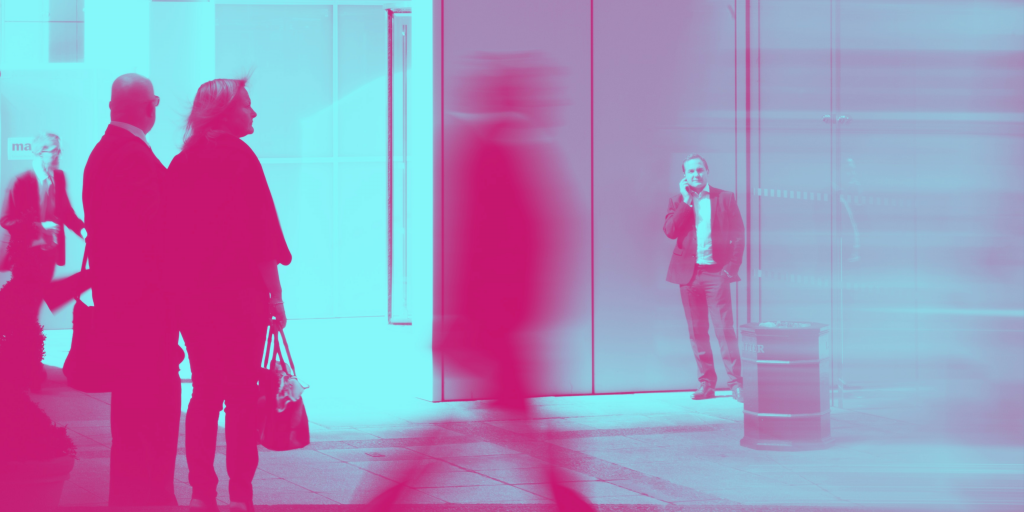 Layoffs are happening; almost everywhere. Not just the Twitter headquarters. Companies making these cutbacks may have various reasons but they should always adhere to the law. Some employees are terminated unfairly and have not received their VSS as per the contract.

Can corporations do this? What rights do we have? We’ve reached out to lawyer Kamini from Messrs Kamini & Co to get important information about employment law in Malaysia.

1. Generally, as an employee, what rights do we have?

Generally, an employee has the statutory right to the tenure of service and in layman’s term, this means security of employment. Hence, an employee is entitled to remain in his job position unless there is a proper, just cause and excuse to terminate his employment. In addition to that, an employee is entitled to benefit from various other rights such as the right to receive a salary, rest day, medical leave, and fair treatment, among many other benefits from his employer. This is as provided in the contract of employment, company handbook, collective agreement and relevant governing laws of Malaysia.

2. Can a company provide last minute memo to inform of a new regulation? For example, company X decides to not consider Thaipusam as a paid PH, and only notifies the employees of this new regulation three days before the holiday. Ethically, this looks wrong, but is there a legal repercussion?

Yes, if the terms and conditions of the contract of employment entered between the Employer and Employee or the Company Handbook or Collective Agreement has already stated that the Company would observe all national public holidays, then the Company cannot unilaterally amend the said clause by providing last minute memo to inform of the new such regulation to the employees.

However, if the Contract of Employment or the Company Handbook or Collective Agreement is silent on the matter then the employer may impose such regulation.

3. What constitutes an unfair dismissal?

Briefly, if an employee is dismissed without just cause or excuse then his or her dismissal is deemed as an unfair dismissal according to Section 20 (1) of the Industrial Relations Act 1967.

As an example, if an employee was dismissed with no proper reason but was done to get rid of the employee from the Company then it is a clear-cut case that it constitutes an unfair dismissal.

4. If someone is unfairly dismissed, what’s their next course of action?

The affected employee should complain to the Industrial Relations Department (IRD) (Jabatan Perhubungan Perusahaan (JPP)) that is nearest to the Company that has terminated the employee’s services within 60 days from the date of dismissal or last date of employment to seek for reinstatement i.e. to give back the employee, the former position in the Company or for monetary compensation as their remedy.

5. If an employer wishes to terminate an employee, what are the steps that should be taken?

Besides the above, other requirements may need to be fulfilled which are based on a case-to-case basis. If a Company intends to retrench an employee, then the employer at the very minimum shall prove that the job functions of the employee in concern are redundant i.e. the job functions are no longer needed by the Company and that the Company has retrenched the employee with good faith. Those are some examples and the steps to be taken by an employer before terminating an employee’s services.

Clearly, unfair dismissal depends on the ground of termination and as such, an employer is recommended to seek legal advice before engaging in any termination of employment exercise. This is to avoid any complaints of unfair dismissal or even to avoid paying an excessive amount of compensation to any employee.