From: whatsrightMY apakhabar@whatsrightmy.com
Subject: What are your frequently used emojis? 🙂

Apa khabar? We noticed that our greetings have been rather dark these past two weeks. I think we’re finally done grieving the price of dead chickens.
We wish you a week filled with sunshine, rainbows and unicorns. (If you like to keep things dark, keep reading. Malaysia hasn’t changed.)
Now, let’s put a smile on that face.
– Niresh Kaur, Shambavi Shankar 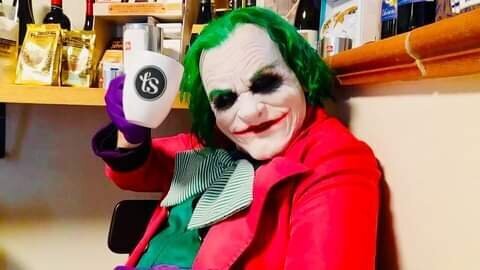 The Attorney General Chambers in a press release dated 16.7.2022 stated that Malaysian fugitive businessman, Low Taek Jho (Jho Low), had made attempts to engage with the government to settle the charges against him.

It was alleged that Jho Low’s team had made an offer of RM1.5 billion.

Following this, Tan Sri Appandi Ali, the former AG, stated that he arranged a series of meetings between representatives from Kobre & Kim (the law firm allegedly representing the fugitive) and the Malaysian government to discuss the repatriation of the syphoned monies from 1Malaysia Development Bhd (1MDB).

He further added that the meetings were ‘positive’ but were called off for ‘reasons best known to them’.

In response to this, many users on social media are curious as to why with an Interpol red notice against him, we are not engaging the lawyers to tell us his whereabouts to make it easier for Interpol? Afterall, Jho Low is in essence a wanted fugitive.

You would have heard Harvey Specter quote the term ‘attorney-client’ privilege’ countless times. This basically means that a lawyer is not allowed to disclose any information he may have gained ‘in the course and for the purpose of his professional employment’ – Section 126 of the Evidence Act 1950. 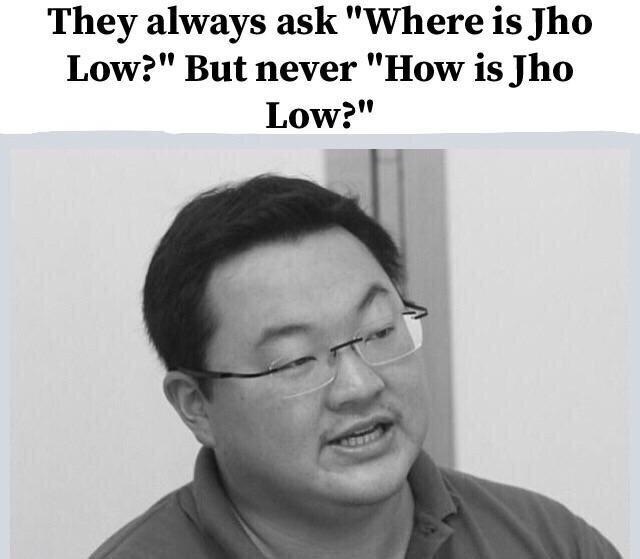 The exception. Both section 46 of the Malaysian Anti-Corruption Commission Act 2009 (MACC Act) and section 47 of the Anti-Money Laundering, Anti-Terrorism Financing and Proceeds of Unlawful Activities Act 2001 provides that an application can be made to the court in relation to investigations under the above Acts, to order disclosure by a lawyer. However, this disclosure is only limited to information in relation to transactions relating to the property liable to seizure under the Acts.

Does this mean your lawyer might tell on you? Short answer, no. The ‘attorney-client privilege’ is still very much protected under the law. Section 46(2) of the MACC Act, as upheld by the Court of Appeal in Suruhanjaya Pencegahan Rasuah Malaysia & Ors v Latheefa Beebi Koya & Anor [2015] 6 CLJ 476, states that ‘sub-section 46(2) ‘excludes any privileged information or solicitor-client communication‘ which came to his (the lawyer’s) knowledge for the purpose of any pending proceedings.

In this case therefore, the lawyer is not obliged to inform the authorities of the whereabouts of his clients unless his client is about to commit a further crime. However, if it is true that Apandi Ali knows of Jho Low’s whereabouts, he is not bound by this privilege. 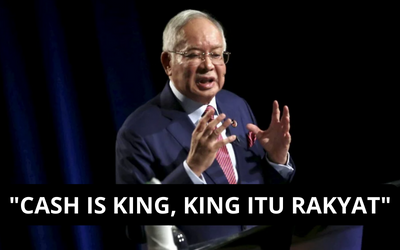 In our previous newsletter, we warned you against the dangers of drugs. No, not healthwise (this is a legal newsletter) – we mean how you can be legally executed or beaten into a pulp, also legally.

Datuk Seri Dr Wee Ka Siong, in an attempt to take down heavy vehicle drivers driving under the influence, stated in a Facebook post that there needs to be stricter preventative measures to address this issue. This is following the rising numbers of accidents involving trailers costing lives. Besides imposing heavier penalties, there is also a need to conduct random screening tests on these drivers to prevent them from driving under the influence of alcohol and/or drugs, he stated.

The punishment for driving under the influence (even if you do not cause injury to others) is imprisonment – sections 44 and 45A Road Transport Act 1987. This is following the amendment to the Act which came into force in October 2020 which imposes heavier punishment.

With the recent hike in price of goods, the rakyat, in an attempt to protest, has called out for a flashmob throughout the country. However, the Polis DiRaja Malaysia (PDRM) in a press release stated that strict action will be taken against those who participate or organise this flashmob.

Question is, don’t we have a right to rally?

Article 10 of the Federal Constitution provides us the ‘right to assemble peaceably and without arms’. Section 3 of the Peaceful Assembly Act 2012 defines assembly as an ‘intentional and temporary assembly of a number of persons in a public place, whether or not the assembly is at a particular place or moving’.

In conclusion, rallies are allowed in Malaysia and the police can’t stop us, provided you remain peaceful (how to be at peace right when the price is going up?).
So, can the police really stop us from dancing our hearts away?

In this article, we spoke to lawyer Shugan Raman, Founder of Shugan & Co., who answers this question.

That said, what is ‘flashmob’ in Bahasa Malaysia, eh? We see a little disrespect for the national language here. 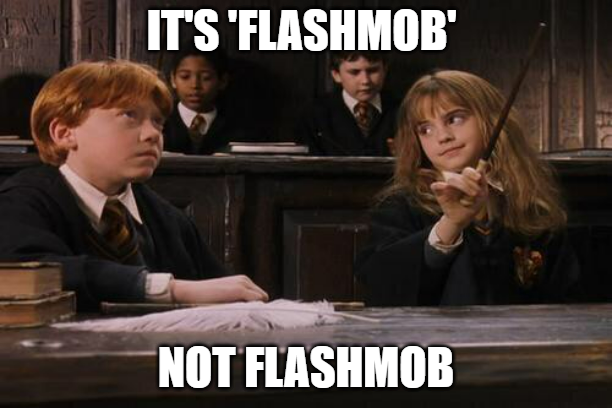 The seizure of two Petronas subsidiaries in Azerbaijan over compensation claims by heirs of the Sulu sultan has left all of us in shock.

The heirs claimed that their ancestors had leased their land to a British trading company in 1878.

Question now arises – is it that easy to take away our lands now? We’ve exhausted our word count so we will continue this next week. In the meantime, if you have any questions on this issue, ask away!

Random reminder that piracy is illegal.

The principle that governs this in Malaysian law is set out under Order 22B of the Rules of Court.

1. Allows both parties to save legal cost provided that the other party is willing to accept the terms of offer,

2. Allows both parties to negotiate on the sum or value of the settlement instead of leaving it to the courts to ascertain, and

3. The defendant does not have to admit liability. 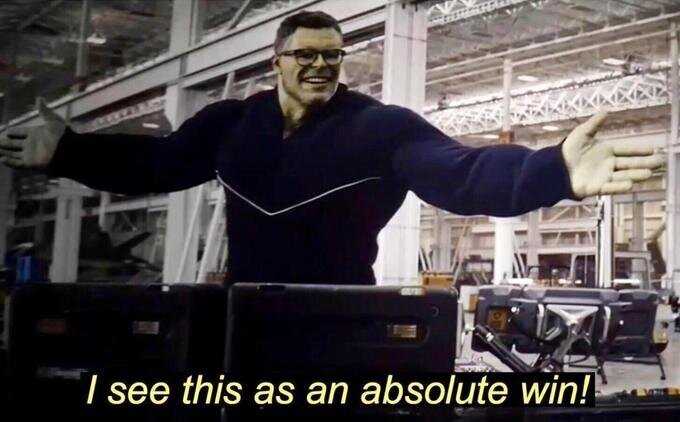 What can you do if someone uses a racist slur against you?

Is it legally okay for a man to seduce a married woman in Malaysia?

Not okay, as you can be charged under Section 498 of the Penal Code for talking or enticing any married woman with a criminal intent. You are likely to be sentenced to a maximum 2 years imprisonment , fine or both.

Enticing or taking away or detaining with a criminal intent a married woman Whoever takes or entices away any woman who is and whom he knows, or has reason to believe, to be the wife of any other man, from that man, or from any person having the care of her on behalf of that man, with intent that she may have illicit intercourse with any person, or conceals, or detains with that intent any such woman, shall be punished with imprisonment for a term which may extend to two years or with fine or with both.

Thank you for taking the time to read our newsletters.

Your feedback will help us improve and continue to provide Malaysians with simple and free legal updates. Otherwise, we are just headless chickens running a site.