From: whatsrightMY apakhabar@whatsrightmy.com
Subject: Once a frog, always a frog?

Apa khabar? Here’s what we are grateful for this week:
1. Not working for Elon Musk
2. Working in Selangor means extra public holiday (for one of us).
3. We are about to exercise our duty as a Malaysian this weekend #democracyisnotdead
That said, this newsletter is all about GE15.
– Niresh Kaur, Shambavi Shankar

Brought to you by

Nobody sponsored us this time around 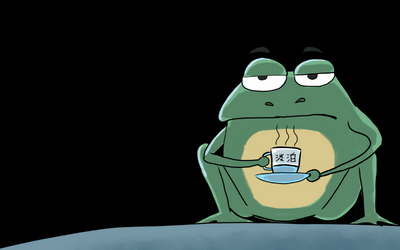 People are worried about anti-hopping law

Many are worried that the anti-hopping law does not really provide a safeguard against another Sheraton Move. Here are some general FAQs:

1. Can a candidate join another party after being elected?
No.

Source : Tenor
However, according to an article on FMT, parties such as DAP and Amanah have applied to the Registrar of Society (RoS) to amend their constitution to state that members who do not follow a party’s directive will automatically cease to be a member (Article 49A(1)(a)(ii)) and subsequently leaving his seat vacant.

3. Can a party leave a coalition to join another coalition to form a government?
Respectfully, the law is confusing in this area (to all those lawyers who have our numbers, we would be happy to receive any expert opinion on this). Article 160(2) of the FC includes a coalition of parties to fall under the definition of ‘political parties’. Therefore, for example, if Bersatu decides to leave PN to join hands with PH, this act will automatically trigger Article 49A making the seats vacant.

However, one point to be noted is that it is entirely up to the Speaker to decide if an MP (who falls within the purview of Article 49A) shall have his seat vacated.

Confusing? Yes.
Should you be disheartened? No.

There is a way to prevent these frogs from jumping again

As cliche as this may sound, your vote matters, especially now. Now that the UNDI18 is in play, everyone above 18 is a registered voter – this substantially increases the number of voters in both rural and urban areas, and this alone can make a lot of difference. Here’s how:

1. In areas where the MPs won by a slight margin, a bigger voter turnout would have made a significant difference in the results. Now that we have a large number of new voters (remember that in the past you had to manually register to vote, now you are automatically registered), there might be a dramatic change in numbers. Who knows PH might even win in Pekan (BN’s stronghold)? 😉

2. To form a government, the winning party will need to have a minimum of 112 seats to form a simple majority. If everyone goes out and votes, a party might get an absolute majority (two-third) without the need to even discuss a potential coalition.

But Malaysians made a change in 2018 and were robbed

Let’s recap and think about everything that led the country to 2018: 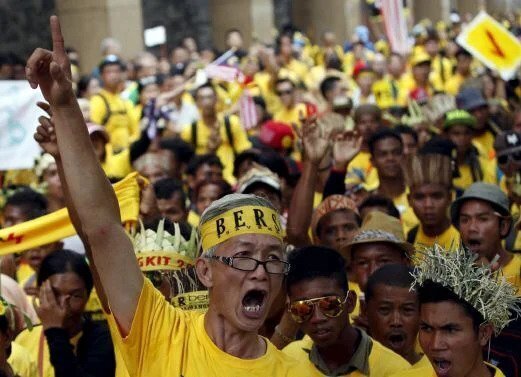 The Bersih rallies, held worldwide, were by far the most notable rallies Malaysia has ever witnessed (to our younger subscribers, look this up and be impressed). What started as a call for clean and fair elections has now become a war cry against corruption. The impact Bersih brought about cannot be downplayed as it was one movement that made Malaysians stand up against corruption and made us witness that change is possible. 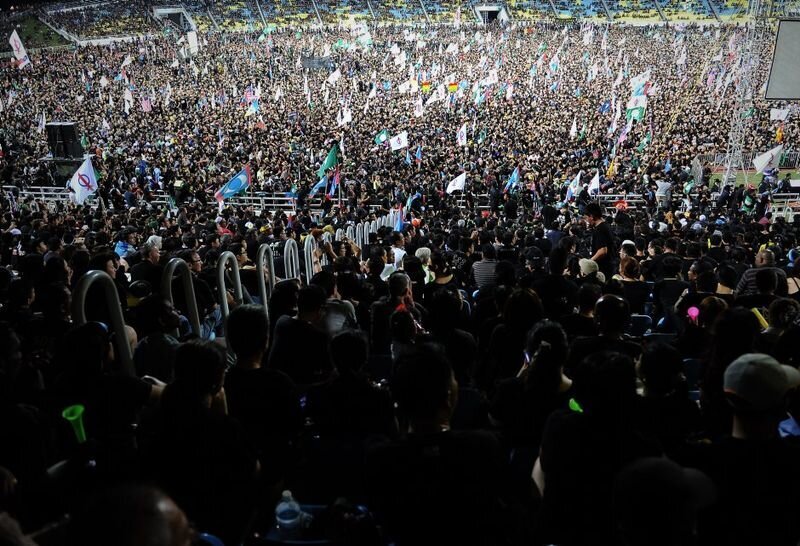 BN lost quite a number of popular votes (Sungai Siput for example) during GE13. The country also experienced ‘blackouts’ in certain polling centers and there were allegedly ballot boxes being illegally brought in during vote recounts. This resulted in Himpunan Black Out 2013 held throughout Malaysia.

To simply say that ‘we did so much and yet nothing happened’ means disregarding all the above efforts put forward by Malaysians all over the world (seriously look up Bersih rallies). This is an ongoing battle against injustice.

Wake up, Malaysians. Go out and vote.

Did you enjoy this newsletter?