Apa khabar? We are just sipping our frappuccinos and thinking about how our lives changed in the span of a decade.
Technology has advanced so much that our old friend, a browser from a different era, i.e IE is no more. What will we use now to download other browsers? 😞
And now they’re talking about AI chatbots having feelings? Perhaps some of us will finally meet our soulmates.
– Niresh Kaur, Shambavi Shankar

Can my employer actually do this?

A not so recent tweet about getting your Medical Certificate (MC) on the same day you are ill, sparked our interest to delve into the employment law aspect behind this requirement. 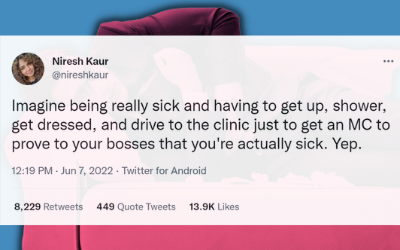 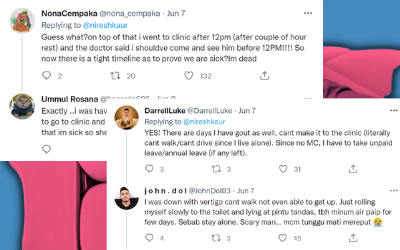 This tweet garnered a lot of despairing replies that made us think why not just allocate a few sick leaves without the hassle to prove yourself? (No, don’t ask us to take the annual leave; that’s for our family trip to Bali).

If you say this could lead to abuse of employer leniency, surely that outweighs the injustice a sick person might possibly face? Let us know your feedback.

You kiss, we ban – someone in Malaysia

In an unsurprising event, the Malaysian Film’s Censorship Board (LPF) banned the movie all of us millennials were looking forward to – Lightyear. The speculation is that some parties were offended by a scene involving a same-sex kiss.

The LPF had originally requested for the scene to be deleted. Disney, in a take it or leave it approach, refused. All for one kiss.

Is same-sex kissing illegal in Malaysia?
Unnatural sex is an offence in the Penal Code – which is fair if we are talking about bestiality (s377), or paedophilia (s377E).

S377D however, criminalises ‘any act of gross indecency with another person’ regardless of whether it’s done in ‘private or public’.

The keywords in this Act were not properly defined. What constitutes gross indecency? This vagueness has been seen to be abused to penalise LGBT folks. Even the Senior Minister, Datuk Seri Mohamed Azmin Ali was investigated under this Act for a sex video that went viral on social media in 2019.

This whole fiasco of banning an animated movie over a kissing scene seems so farcical that even Captain America has voiced his strong opinion on this. 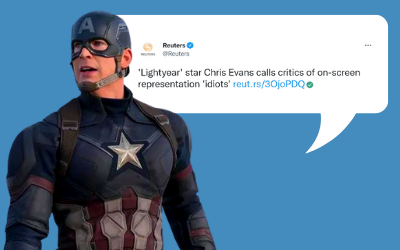 We grew up watching magical Disney kisses. What could be so wrong with same-sex kissing?

Najib vs Lawyers – A brief history: Judge Nazlan Ghazali convicted Najib Razak in the 1MDB case (over the misappropriation of RM42 million of SRC International Sdn Bhd). Following this, the Malaysian Anti-Corruption Commission (MACC) confirmed that it had started its investigation of the trial judge.

Why organise a walk? Publicly announcing a probe against the judge amounts to an act of intimidation against the judiciary. In general, judges and the judiciary are unable to defend themselves in public against mere allegations. The Malaysian Bar organised this walk to protect the integrity of the courts.

Stuck in between. The ‘Walk for Judicial Independence’ was expected to march towards the Parliament at Padang Merbok. However, the plan was halted when the police barricaded the car park where the lawyers gathered stating that the lawyers did not have the permit to march. 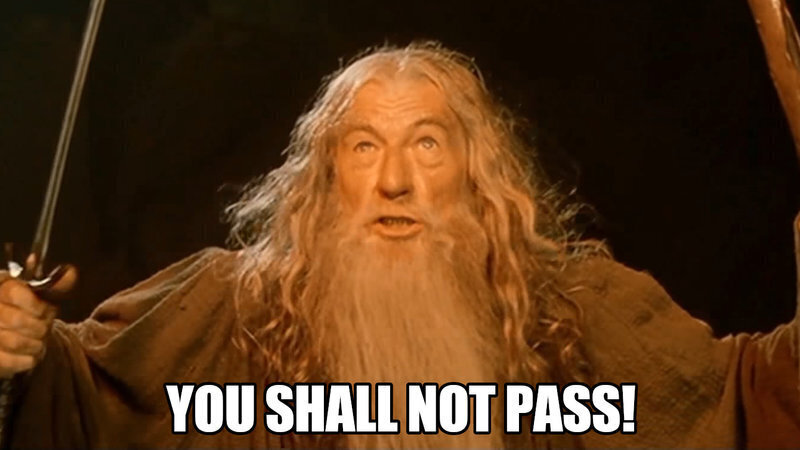 Peaceful assembly is a right given to us under Article 10 of the Federal Constitution. There is no need for a permit, a mere notification 5 days before the assembly will do (s9 of the Peaceful Assembly Act 2021).

The police have now opened an investigation into this rally. Are rallies in Malaysia illegal? Read here to find out more. 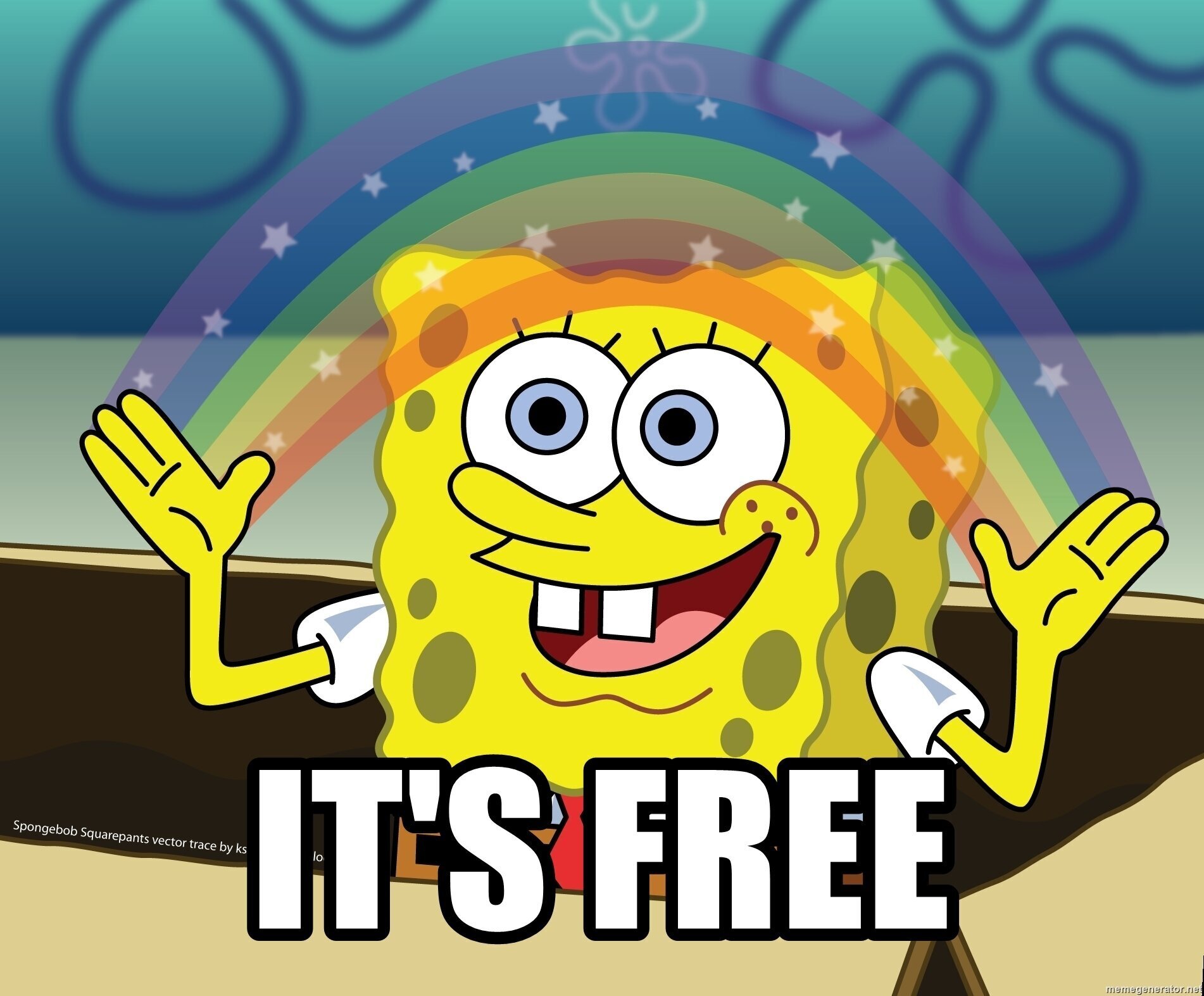 In what instances can the Parliament NOT be dissolved by the YDPA?

A. Motion of no confidence