Apa khabar? This week, we mourn the death of an iconic star, a cat lover, Kak Adibah Noor.
That said, heads up – we don’t have bright things to share this week as the founders are still mourning the new chicken ceiling price.
It’s a dark newsletter.
– Niresh Kaur, Shambavi Shankar

With the recent acquittal of the Cradle Fund CEO’s widow, many are wondering what’s next.

As covered in our first newsletter, in order to establish murder, the prosecution will have to prove beyond a reasonable doubt that the accused has committed an act to cause grievous bodily harm and had the intention to do so – (actus reus + mens rea).

If you have further questions or doubts about this case, do reach out to us. 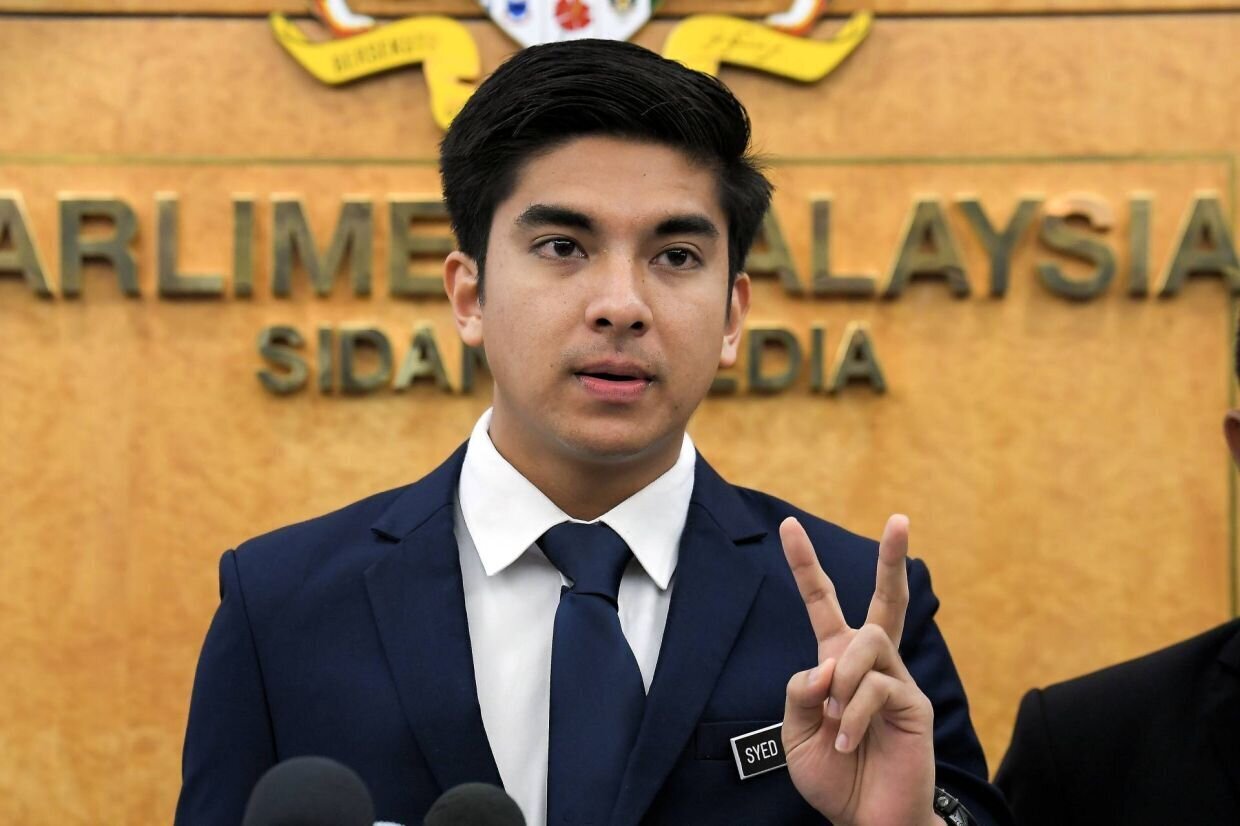 The investigating officer, ASP Ahmad Marzuqi Ibrahim suspected that the Muar MP was involved in the act as only Syed Saddiq and two other individuals knew the safe combination.

According to Syed Saddiq however, the fund referred was his savings and his parents’ money.

The trial is set to continue on July 4.

Here’s a piece of good news – the news stating ‘mak kau ****’ is banned is false. However, we still do not know what is accepted and dare not comment on this further for very obvious reasons.

In the meantime, speak the national language with caution.

Another SOP? Oh no stop, please.

Good news – no monkeypox infection in the country so far.

Bad news – the new Covid-19 wave is expected to occur earlier than expected. So, watch out for new SOP and guidelines.

Neutral news – We’d like to think that we are prepared for both.

Tengku Zafrul boasts of the largest ever subsidy

We are apparently blessed with a subsidy of RM77.3b.

Should we feel lucky? The world is expecting an inflation and the Malaysian government is providing social welfare assistance – Bantuan Keluarga Malaysia (BKM), as well as subsidising our petrol, electricity, and certain food items.

On top of this subsidy, the government has also made a decision to not float the chicken price but instead, introduce a new ceiling price – the current ceiling price for chicken is RM8.90 per kg. 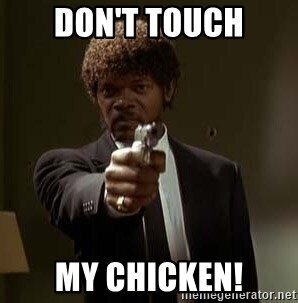 Let us know your take on this.

Prima facie is a Latin term that means on the first appearance.

Prima Facie Case – “The case at first sight” has sufficient evidence and merit to continue with a trial. 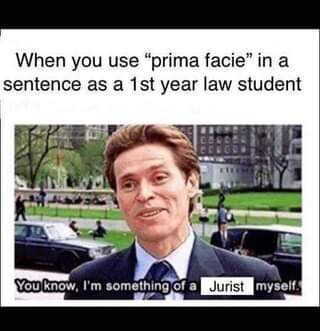 Answer: Lady Justice is commonly shown blindfolded (some variations of her). This blindfold represents the justice system is impartial. Hence, treating all parties without bias and equally regardless of who they are.