Apa khabar? Stranger Things ending was mind-blowing, and we’re sad about Disney postponing the screening of Thor in Malaysia. Is this revenge for Lightyear, Disney?
This week, we will not talk about our 2022 National Day logo and we will not ask you to reduce eggs in your daily diet. Instead, here’s what we will look at:

We’ve been hearing a lot about Celcom and DiGi merging the past year, and only recently the union has come to fruition. 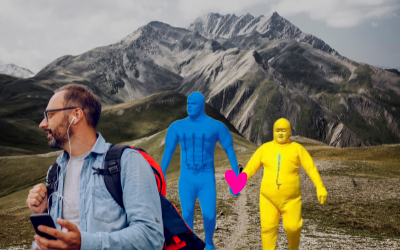 Does this go against competition law? Section 3(3) of the Competition Act 2010 (CA 2010) states that this Act shall not apply to commercial activities regulated by the Communication and Multimedia Act 1998 (CMA 1998). Therefore, this merger does not fall under the purview of CA 2010.

From the paragraph above, we now understand that this merger is regulated by the CMA 1998 and the body in charge of CMA 1998 is the Malaysian Communication and Multimedia Commission (MCMC).

The MCMC on 29th June, upon conducting a ‘comprehensive assessment’, stated that it has no objection to the Celcom-DiGi merger resulting in the formation of the largest mobile service provider in Malaysia.

So will DiGi finally start following us? We’ll see.

Roe v Wade: The right to whose life?

A landmark decision was made two weeks ago by the US Supreme Court overturning Roe v Wade – the case that protected the liberty to choose to have an abortion. It is now up to the State to decide on the issue of abortion. 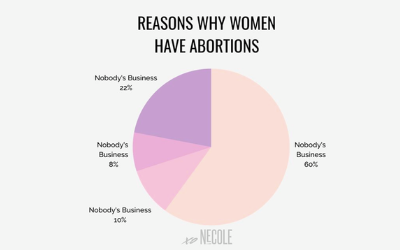 How is this an issue? Some states are banning abortion at six weeks of pregnancy or worse, at fertilisation. The problem with this law is that some fertilisation happens without consent. One step forward, ten steps backwards it is for the US, apparently the most ‘woke’ country.

Are abortions illegal in Malaysia too? The general rule: Yes. However, every general rule has its exceptions: Section 312 of the Penal Code was amended in 1971 and 1989 allowing abortions to save the woman’s life and protect her physical or mental health provided the opinion (by the medical practitioner) was made in good faith.

The Penal Code defines the point of fetal viability (the point where the foetus is capable of surviving outside of the mother’s womb) to be at 23-24 weeks of gestation.

On top of that, the National Fatwa Council too allows abortion up to 120 of gestation (in instances where the pregnancy would risk the mother’s life).

The law seems just. What’s the problem here? The lack of clear interpretation of the law seems to be a problem in this instance – especially in regards to the term ‘good faith’. There was a case in 2014 where Nirmala, who obtained a legal abortion at a clinic was wrongfully arrested and sentenced to 12 months in prison. She was charged under section 315 of the Penal Code. She was later acquitted on grounds that she was indeed at risk had she gone ahead with the pregnancy. This case is considered a landmark case when quoting abortion rights in Malaysia.

A separate issue concerning abortion in Malaysia is the access to abortion information and even services. Yes, there are clinics performing legal abortions, but most are done ‘quietly’ in fear of social stigma or having another Nirmala case.

Supporting a woman going for an abortion is not about being woke. It’s about being human. 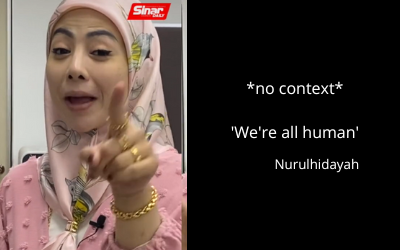 Innocent until proven guilty, unless you’re caught in Singapore.

In another attempt to purge, the Singapore government is due to hang another Malaysian next week for drug trafficking. 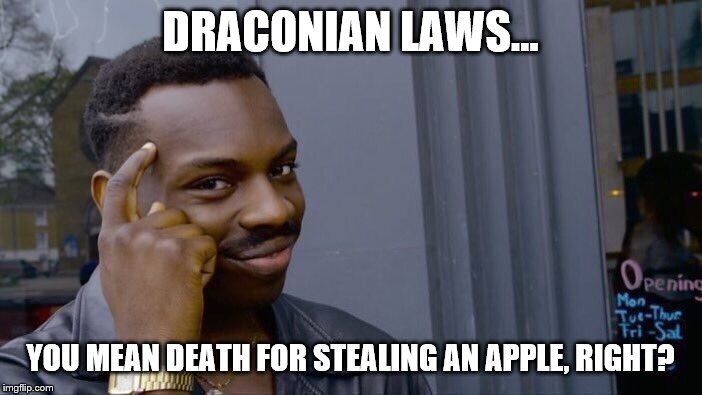 We understand the law, and perhaps the law was broken. However, do these drug traffickers get proper access to justice? In other words, the right to a fair trial.

Clause 17 of the Misuse of Drugs Act in Singapore states that any person who is proved to have in his/her possession more than the allowed quantity of drugs ‘is presumed to have had that drug in possession for the purpose of trafficking unless it is proved that his or her possession of that drug was not for that purpose.’

In a criminal case, the onus is usually on the prosecution (the one instituting the legal action) to prove that the accused did in fact commit a crime. This shift in the burden of proof toward the accused goes against the universal right to be presumed innocent until proven guilty. 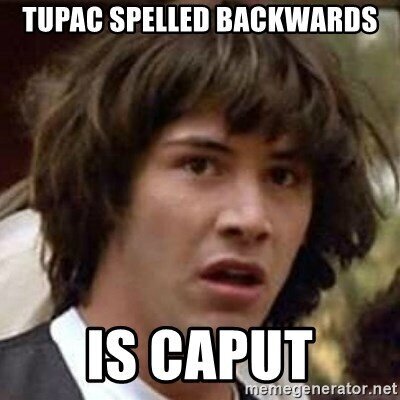 Stats from Amnesty International [Death Penalty 2021: Facts and Figures]: Most executions in the world took place in China, Iran, Egypt, Saudi Arabia and Syria (China being the leading executioner)

In 2021, more than two thirds of the world’s countries had abolished the death penalty in law or practice.

What are some offences that can get you in trouble during polling day?

Answer:
Sometimes, it matters who dies first especially in a title dispute.

The Presumption of Survivorship Act 1950 states that in the event two or more people die in the same circumstances, and when it’s impossible to determine which of them survived the other, it is presumed that the younger person survived the elder.

Does it matter who died first or last, they’re dead anyway. Well, jointly owned property will automatically pass to the person who died last, unless specifically stated otherwise. That said, it’s sometimes lucrative to be the younger sibling. 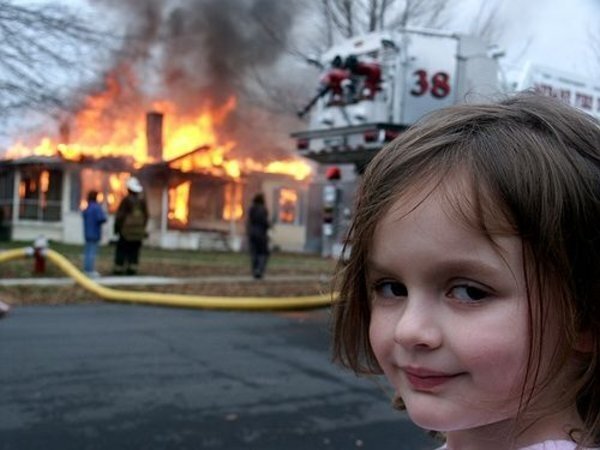