From: whatsrightMY apakhabar@whatsrightmy.com
Subject: Shafee is sick again, and so are we.

Apa khabar? What a crazy week it has been huh? Shinzo Abe’s assassination took us all by surprise. We hope that justice will be served for this ruthless act.
On a brighter note, nope, no brighter note.
– Niresh Kaur, Shambavi Shankar

Section 43(1) of the Employees Provident Fund Act 1991 (EPF Act) states that it is a mandatory requirement for every employee to contribute monthly to their EPF savings as per the rate specified in the Third Schedule of the Act.

So, employers, this is your reminder to change your employees’ contribution back to 11%. Don’t tell us we did not warn you.

And we thought we were good at spilling tea

In an interview published by Asia Times this week, Tok Mat, on fire, made many remarks about his colleagues. One particular remark that stole the limelight was his opinion on Najib and the alleged 1MDB-related corruption.

Tok Mat then made a statement that his opinion on Najib should be taken ‘in totality’ instead of ‘piecemeal’. He further stressed that “every accused person is entitled to fair judgment without any conflict of interest as well as amnesty under Malaysian law granted after an accused has commenced serving his sentence”.

Did he just say he wants Najib to go to prison? Taken with context, it does sound like Tok Mat wants Najib to go through the due process, be charged, and then seek the Royal pardon. Coming from someone from UMNO, this statement does sound odd especially when the Bossku alliance is fighting for him to be free.

Say no to drugs, kids

What was the law in Malaysia for then? Death.

What is the law now? Probably not death, but equally miserable sentencing.

This week, Yasin, known for his song ‘Mimpi Laila’, escaped the initial drug trafficking charge which carries the death penalty after the prosecution made a withdrawal. The prosecution applied for a discharge not amounting to an acquittal (DNAA), dropping the death sentence charge. He is now charged with two new charges to which he pleaded not guilty.

Yasin has been charged under:

2. Section 6 DDA punishable by Section 39A(2) DDA – life imprisonment or a term not less than five years, with no less than 10 strokes of the cane.

3. Section 6B(1)(a) DDA punishable by Section 6B(3) DDA – life imprisonment and no less than 6 strokes of whipping.

As we said above, the punishment for trafficking drugs is heavy. It might* not be death, but being whipped on top of being sentenced to life sounds painful enough.

*The death penalty in Malaysia still stands. The only difference now is that it is not mandatory. The judge has every discretion in this matter.

Oh before we forget, don’t steal Milo. Billions can.

Section 380 of the Penal Code carries a maximum prison term of 10 years and a fine for second or subsequent offences. Recently, a 43-year-old mother was sentenced to 14 months in prison for stealing two packets of Milo worth only RM73.

By law, we agree that what she did was wrong, and as Tok Mat said – everybody has to pay their dues. However, if someone is stealing food items, there is something really wrong with the society. Even the Kuala Selangor MP Dzukefly Ahmad has called on the AGC to show some mercy in this case and we hope for the same. 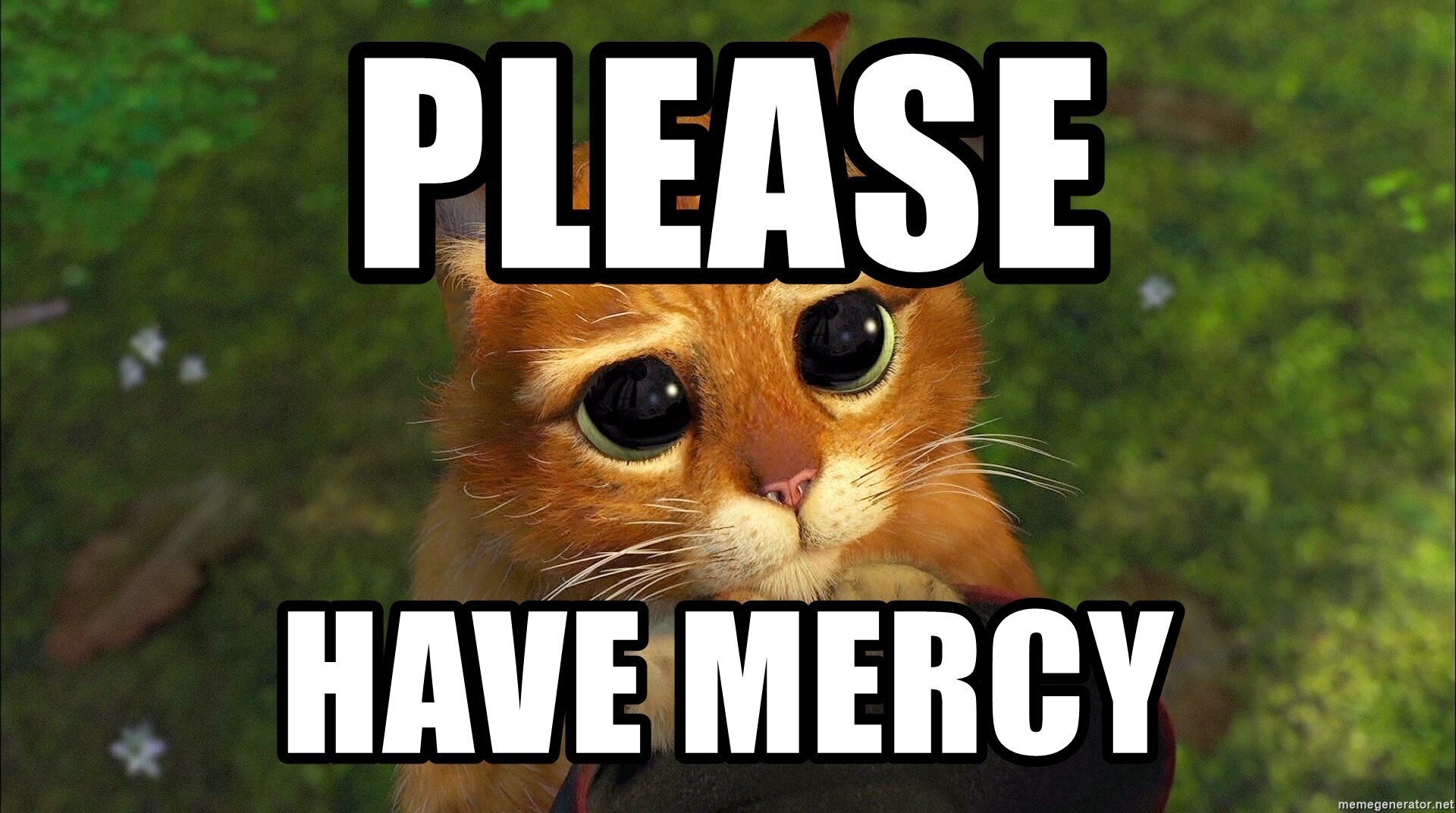 Affidavid is derived from the Latin word affidare, that basically means ‘to swear’

An affidavit is a sworn written statement by an individual made under oath (an authorised person / commissioner for oaths). It can be used as evidence for a matter in court.

Is it legally okay for a man to seduce a married woman in Malaysia?

What are some offences that can get you in trouble during polling day?

Answer:
We will cover a few possible offences one might commit under Election Offences Act 1954.

Thank you for taking the time to read our newsletters.

Your feedback will help us improve and continue to provide Malaysians with simple and free legal updates. Otherwise, we are just headless chickens running a site.