From: whatsrightMY apakhabar@whatsrightmy.com
Subject: You jump, I jump – remember GE 14?

Apa khabar? The founders found out just a few minutes ago, that the Starbucks outlet in Bangsar Village II is the first Starbucks Signing Store that hires deaf baristas in the world. Cool, innit?
Hope this week’s news on all things legal is as hot as the coffee they are sipping in the cafe – which is subpar hot but that resonates well because it has been a week.
Also, speaking in the third person somehow feels liberating and is proven to psychologically help in managing thoughts.
– Shambavi Shankar, Co-founder of whatsrightMY

BROUGHT TO YOU BY 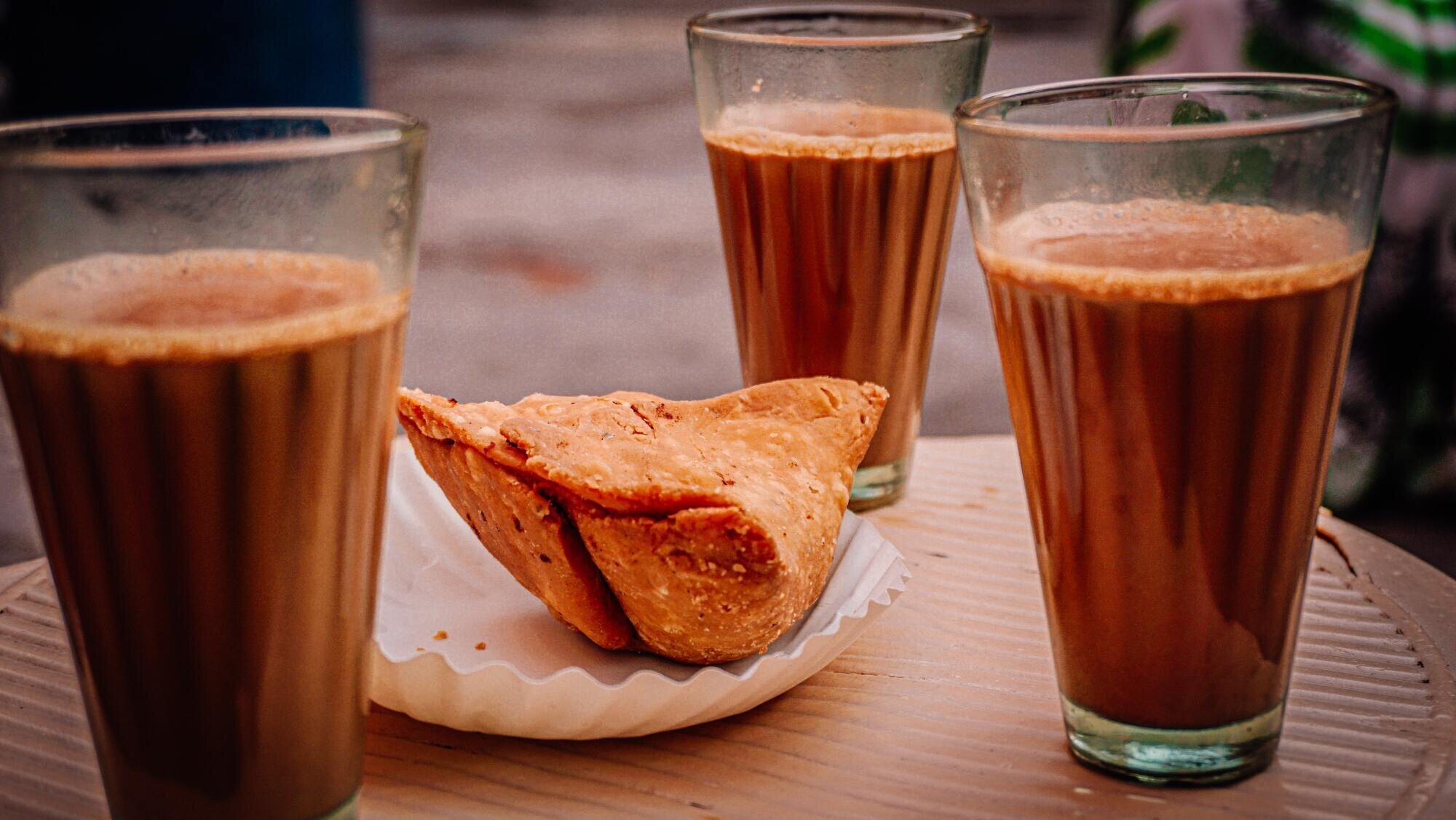 GE 15? But first, anti-hopping law, please. The fall of the 22-month old Pakatan Harapan because of the Sheraton Move in 2020 was yet another catalyst to push forward for the enactment of the anti-hopping law. Recently, Home Minister Datuk Seri Hamzah Zainudin’s remark supporting party hopping did not bode well with Petaling Jaya MP Maria Chin Abdullah who is in view that it will cause another delay to pass this bill.

What is party-hopping? It refers to elected legislators switching teams to a different political party during the term of the office they were elected.

Party–hopping is not unlawful. Article 10(1)(c) of the Federal Constitution states that all citizens have the right to form associations. Also, in the case of Dewan Undangan Negeri Kelantan v Nordin Bin Salleh [1992 1 MLJ 697] the Supreme Court (now Federal Court), declared that one provision of Kelantan’s State Constitution was in contradiction with Article 10(1)(c) of the FC. Following this judgment, the above case is cited to reason that anti-hopping laws are unconstitutional.

What’s the status now? Dato Sri Dr Wan Junaidi Tuanku Jaafar (Minister in the Prime Minister’s Department for Parliament and Law) said the Parliamentary Select Committee agreed to most matters of the draft bill during the fourth meeting of the Committee on 12 May 2022. Further to this, he mentioned the Bill would be tabled in both the Dewan Rakyat and Dewan Negara but no specific date/time was mentioned. 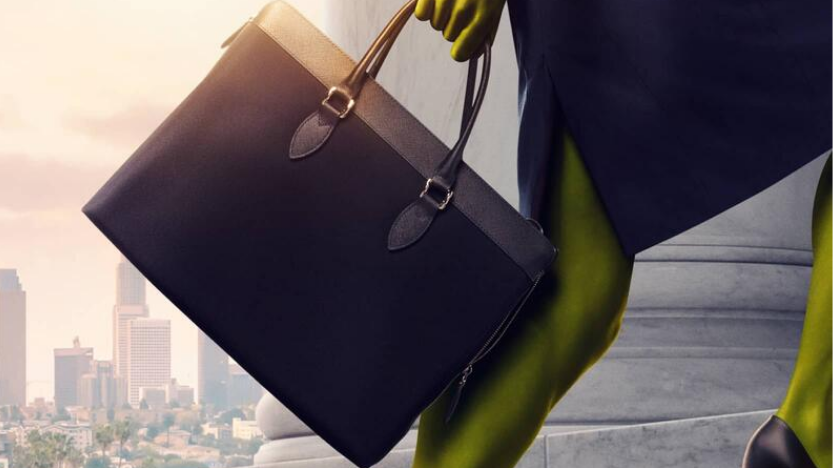 There is something strange in the neighbourhood..

Who you gonna call? Well if you are dealing with some supervillains from the Marvel universe, our best contact for you is She-Hulk. Last Wednesday, we got the first preview of She-Hulk: Attorney at Law, Marvel’s newest TV series. The show will follow Jennifer Walters, who is a single, 30-something lawyer grappling with life drama whilst dealing with superhuman related legal cases in her routine. Some of us can at least relate to half of that statement, but otherwise, if you want to live vicariously through this superhero lawyer – stay tuned for the release in August on Disney+. 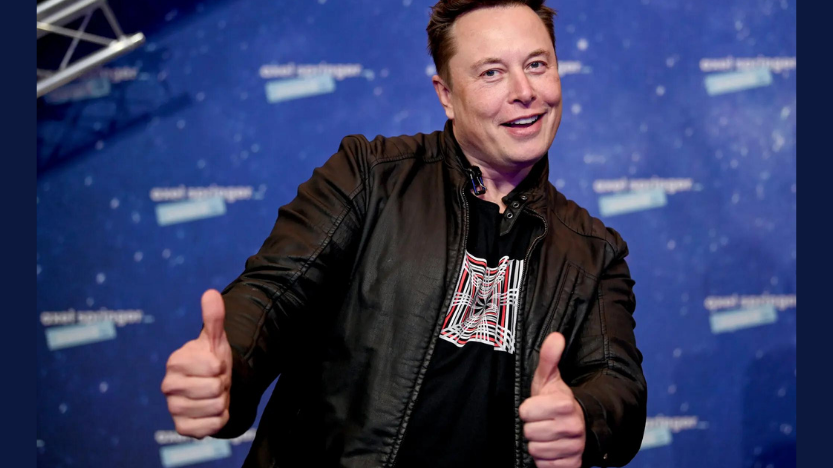 Elon Musk has lost crypto, and now Twitter. Are we okay?

The crypto world took a plunge last week when Bitcoin dropped to its lowest point since 2020 (right when we thought the world was recovering from the aftermath of the Rona). Many Malaysians too have adopted this currency with more than RM 21 billion invested in digital assets, according to the Securities Commission (SC).That said, did you know that Bitcoin is not recognised as legal tender in Malaysia? [Source: Statement on Bitcoin]

Does that mean Bitcoin is illegal? Short answer: No.
Long answer: Read our article here. (Our author tried her best to keep the explanation as concise as possible.) 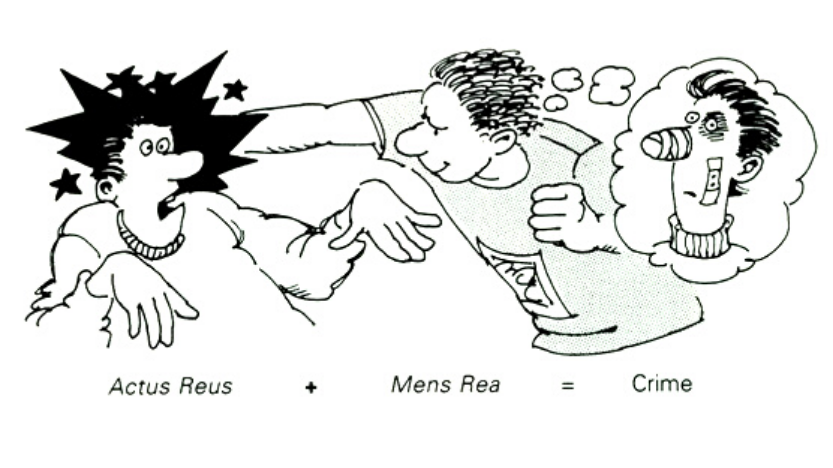 Best to cover these terms together because to establish a criminal offence under law, you need these two peas in a crim-pod

What does it mean? Direct translation of these latin terms would be: guilty act (actus reus) and guilty mind (mens rea).
Criminal Law 101: Generally, for a person to be convicted of a crime, these two elements must be present – The intention to commit the unlawful act (the mental element aka mens rea) and the unlawful act committed (the physical element aka actus reus).

Brought to you by Tuas: Comic of the week

Cool art. Trippy Designs? Get it all here with Tuas Online. Get custom made tote bags, digital downloads and more with Tuas.

What landmark case (in Malaysia & Singapore) is this?

Upon being questioned on why the accused had allowed his girlfriend who went missing to dive before him, the accused replied that it was a matter of courtesy.
Judge: That she should brave the perils of the deep before you?
Accused: Not exactly, my Lord, but always ladies first.
Judge: I see, even in deep waters?

Hint 1: Accused was convicted and hanged although the victim’s body was never found.

Q: A bus driver was heading down a street in KL
He went right past a stop sign without stopping.
He turned left where there was a ‘no left turn’ sign.
He went the wrong way on a one-way street.
Then he went on the left side of the road past a cop car. Still – he didn’t break any traffic laws. Why not?

A: The bus driver was walking. (We don’t usually trick you with riddles but it was our first newsletter, cut us some slack)