Apa khabar? The news this week has been rather crazy. SGD hits all-time high against MYR, and how do we retaliate? We stop exporting chickens to them. Do not quote us on this. We are trying to keep our sanity in check as we brave through this chicken shortage, Grab’s price surge, and MYR depreciation.
Previously, we have seen Singaporean cars pumping in our subsidised Ron95. Will we be witnessing chick-napping? Stay tuned. (Wonder what’s the law on chicken trafficking across the sea.)
– Niresh Kaur, Founder of whatsrightMY 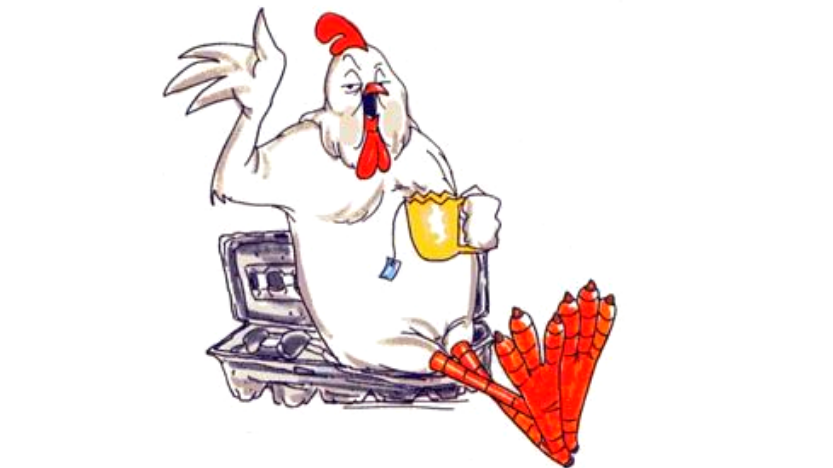 Did you really think ending your relationship with a possessive partner meant you can keep funky materials in your phone? Think again.

Just recently, a Twitter thread that went viral made us question whether or not the cops are allowed to check our phones. It’s best to address this now once and for all (perhaps forward this email to your friends so that they too are aware). 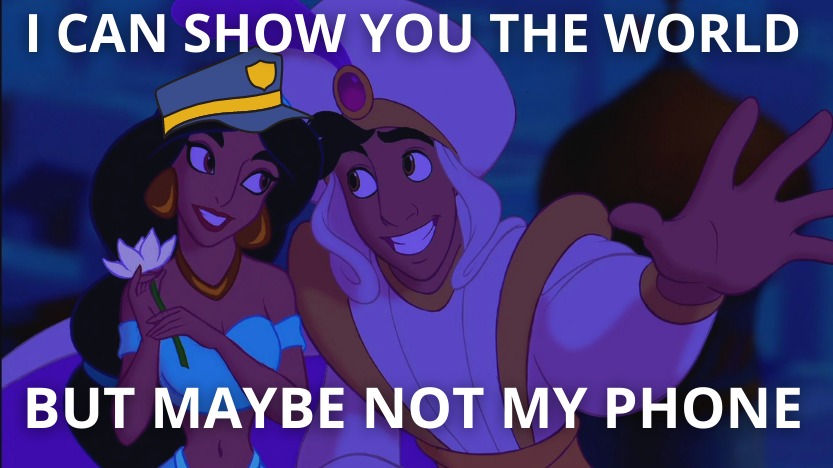 But what if I get arrested for obstruction instead, for not complying?
In instances where the cops insist on checking your phone, it’s best to just comply. However, do ask for their authority card and take note of their name and ID number. Find out the reason why they want to check your phone. Do note that you can make a police report if you find that there was no basis for this checking.

Woah woah woah, do we have an Escobar in the house?

In the largest drug bust in Malaysian history, the police have arrested an ex-diplomat for suspicion of owning a cannabis farm in Janda Baik, Pahang. The 53-year-old is being investigated under Sections 39B, 6B and 6 of the Dangerous Drugs Act 1952. Section 39B above carries the death penalty.

Not long ago, a nasyid singer, Muhammad Yasin Sulaiman too was charged for cultivating cannabis plants in his home in Petaling Jaya and may face the gallows if convicted.

In the past year, we have seen MP, Syed Saddiq, being actively involved in advocating the call for amendments to this draconian law. The Health Ministry too has stated that they welcome collaborations to study medical marijuana.

That said, will Malaysia consider amending its laws to recognise medical marijuana? Only time will tell.

Plagiarism in Malaysia, is it illegal?

The Malaysian Copyright Act 1987 does not outright define plagiarism. Section 7(3) of the Act mentions that as long as sufficient efforts have been made to expand the original work, the work shall not be eligible for copyright. In other words, if you were ‘inspired’, and you made sufficient effort to make it original, then it is not plagiarism.

Having said that, having some ethics in the digital world goes a long way.

Grabbing the chicken, the battle of the free market

Supply and demand determine the price of goods in a free market – a simple thing we learned during A-Levels Economics. Little did we know that we will now be right in the middle of this graph, battling between the surge in e-hailing fares, and now our favourite poultry.

Chicken and egg situation – Is it the cartel or supply?
The flocking of the price is allegedly dictated by the free market. The Ministry of Domestic Trade and Consumers’ Affairs (KPDNHEP) will monitor the market for any price manipulation. However, at the time being, they have no plans to enforce price control. 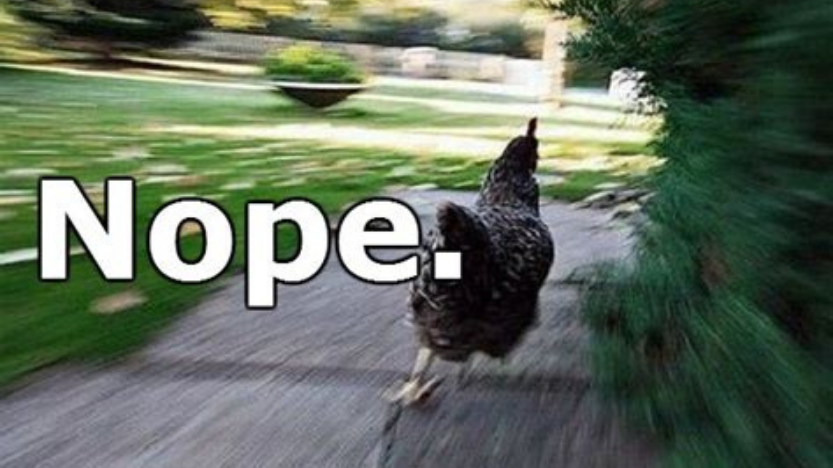 The Malaysia Competition Commission (MyCC) on the other hand is investigating if there is existence of cartels in the industry. If found, the government will launch legal action against these cartels.

Five suicides and attempts just the past two weeks alone at one location (Penang Bridge). What does that tell us? Definitely nothing about punishing these survivors. The goal of having laws in place should never be to punish but to protect. However, Section 309 of the Malaysian Penal Code, states that any attempt to take your own life will result in imprisonment, a fine, or both. Is reform possible? Read our short article about Malaysia’s stand on this.

If you are experiencing emotional pain, please seek help from Befrienders at 03-76272929.

Royal assent is a way by which the Yang di-Pertuan Agong approves a piece of legislation.

Once a Bill passes the three readings in each house (the Dewan Rakyat and Dewan Negara), it will then be presented to the Yang di-Pertuan Agong for approval, which must be given within 30 days (failure of which automatically passes the law). This approval is what we call royal assent.

Note: The law only takes effect once it is published in the Government Gazette.

More information on how a law is made by Parliament can be read here.

If your car has been affected by the floods, unless you have a special perils insurance, you will not be able to claim for repair. However, this issue has been ongoing. This year alone, Klang Valley has been affected by the rising waters at least two times. The city council has a duty to upkeep the city’s infrastructure and fix what’s broken within the town. 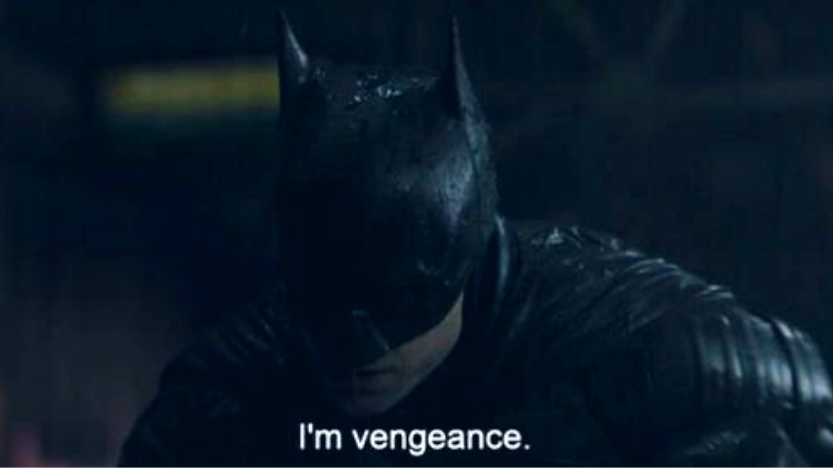 Question: Can you sue the city council for the above? If yes, what are your grounds to sue? Share your answers here .

Q: What landmark case (in Malaysia & Singapore) is this?

Upon being questioned on why the accused had allowed his girlfriend who went missing to dive before him, the accused replied that it was a matter of courtesy.
Judge: That she should brave the perils of the deep before you?
Accused: Not exactly, my Lord, but always ladies first.
Judge: I see, even in deep waters?

Hint 1: Accused was convicted and hanged although the victim’s body was never found.