Apa khabar? Malaysians are passionate beings, and that’s why we want you to be equipped with all the accurate sources. Gear yourselves up with legal knowledge (without the unnecessary jargon) and crusade for what’s right.
Just a reminder that it’s Friday the 13th, so stay safe! 😉
– Niresh Kaur, Founder of whatsrightMY 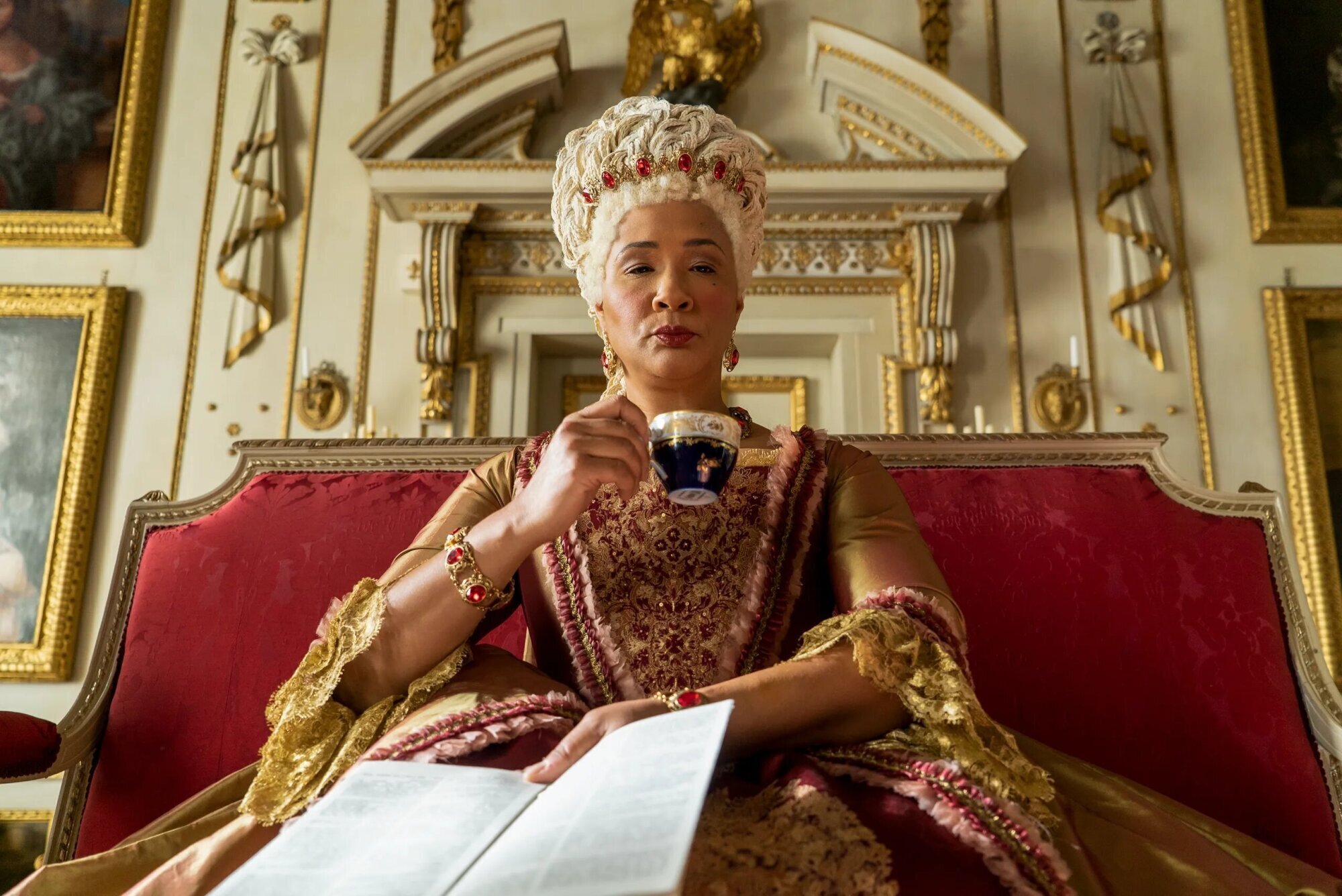 The law, does it protect or punish?

At this point, we can only hope that the purge of Malaysian mules ends here.

It must be noted that Malaysia too, practices this archaic law. What we have seen so far, especially clear in Datchinamurthy’s cases, is that the access to legal assistance, though a fundamental right, seems to be an issue in Singapore. According to Kirsten Han, an activist in Singapore, “We have seen that when lawyers pick up late-stage death row cases and lose, they get accused of abusing court process and then the AGC demands hefty cost orders, like tens of thousands of dollars, against the lawyer themselves.” [Source:Twitter]

We believe everyone deserves a fighting chance, even criminals. If you know someone who has been caught here for drug trafficking, immediately contact a lawyer for advise OR reach out to the Legal Aid Centre for assistance.

All sejahtera in the hood?

There is no need to rethink window shopping since we no longer need to scan MySejahtera for every store we enter after 1 May 2022. However, is this truly the end of the app that has the highest install penetrations and open rates worldwide in 2021*? Short answer, no.

Long answer: Read our super-concise article on why we still need it.

Is it reckless driving or negligence?

A trailer driver has been remanded after the vehicle that he was manning crashed into a car killing 5 students on the spot. The case is being investigated under Section 41(1) of the Road Transport Act 1987 for causing death by reckless or dangerous driving.

Last night, we witnessed the debate between Datuk Seri Najib Tun Razak and Datuk Seri Anwar Ibrahim where topics on the future of Malaysia were discussed.

Though new here, this sort of political debate is a norm in many countries. During elections, the people look forward to the leaders’ debate (also known as the presidential debate). We hope that this becomes a norm here too (pre-elections) so that we as the Rakyat get to hear the arguments on both sides.

Legal Lingo of the Week – Hearsay

Safe to say, most of us have familiarised ourselves with this word, thanks to our favourite Jack Sparrow (jokes on you, Disney).

What does it mean? When two or more people say something happened, but they weren’t there, it’s called hearsay. This is usually not considered valid evidence in a trial setting.

Can We Actually Do This?

You’re in park, it’s a cold, rainy evening and you decide to lean in for a kiss from your partner, and she kisses you back. You hear Careless Whisper by George Michael in the background and boom! You turn and there’s a cop standing there. Did you commit an offence? Short answer, yes.

An extension of the short answer: You can be charged under Section 294(a) of the Penal Code which states

“Whoever, to the annoyance of others— (a) does any obscene act in any public place…shall be punished with imprisonment for a term which may extend to three months or with fine or with both.”

Section 294(a) is a strict liability offence and your intention (mens rea) does not matter to be found guilty under this Section.

So can we actually do this? Apparently not.

A bus driver was heading down a street in KL. He went right past a stop sign without stopping. He turned left where there was a ‘no left turn’ sign. He went the wrong way on a one-way street. Then he went on the left side of the road past a cop car.

Still – he didn’t break any traffic laws. Why not?